[ul][li]Many peercoin users have experienced ‘invalid checkpoint error’ in the last couple days, this is due to an attack on the network based on an exploit of an openssl library cross-platform issue. It caused peercoin blockchain to fork into two chains, one on v0.4.0 linux 64 bit, one on v0.4.0 linux 32 bit and windows. We have released a hot fix v0.4.1 RC1 release for the affected users. Users using v0.4.0 linux 64 bit official build is not affected. Users using v0.4.0 linux 32 bit or Windows client is recommended to upgrade to v0.4.1 RC1 or wait for v0.4.1 final release, transactions should generally be avoided before upgrade is performed. Peerunity has also released corresponding hot fix for 32 bit nodes. More details here: https://www.peercointalk.org/index.php?topic=4312.0[/li]
[li]Many thanks to our community members who responded to the blockchain event at the earliest possible time and helped with debugging. Also we should give a round of applause to sigmike for the hard work and dedication to solve the issue and provide the hot fix to the network![/li]
[li]Peercoin v0.5.0 RC1 has been released for testnet deployment. Note this release is not intended for mainnet and doesn’t yet include the hotfix for blockchain fork. It is intended for developers and testing nodes only. Testnet protocol switch to v0.5 has also been scheduled for Monday Nov 16.[/li][/ul]

i hope there aren’t any known bugs that haven’t implemented already in ppcoind.

Peerunity v0.1.3-RC1 is available for all platforms. You can download builds here: 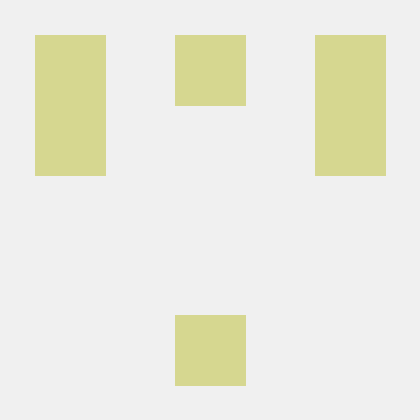 I posted this on our Facebook and Twitter accounts. I’ve been out of it the last couple months because of work. Let me know if anything else needs to be done.

Great job people! Now… how can I fix my Peerbox full node running on Raspberry Pi?

Very nice! I cant wait for the next weekly update!