you should only be able to use one wallet at a time, make sure the wallet.dat you want to use is in the datadir you are using and it should work

Thanks for your reply.
That’s the thing, sometimes it works, but most of the time it crashes the program.

what does debug.log say?

If you resize the window to the right can you see it?

I recall that, originally, I had also had a problem finding the minting tab, as I did not know the client was resizable, in the same way a webpage is. Maybe a right-pointing arrow could appear, if minting or transactions has dropped off the edge. 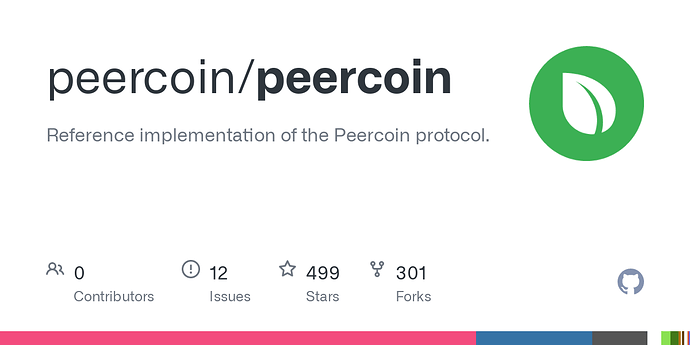 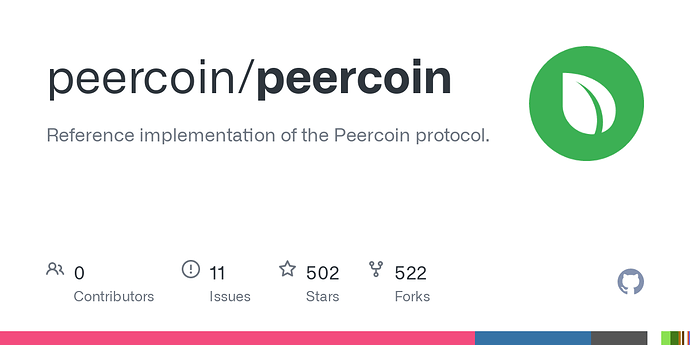 Great! Didn’t know about the network alert system. Do you why it has been removed ? It wasn’t used much ?

It hasn’t been used in a number of years, plus there is a question in the Coinbase application about it. The impression I got is that it is an unwanted point of centralization, so we discarded it to avoid any issues. 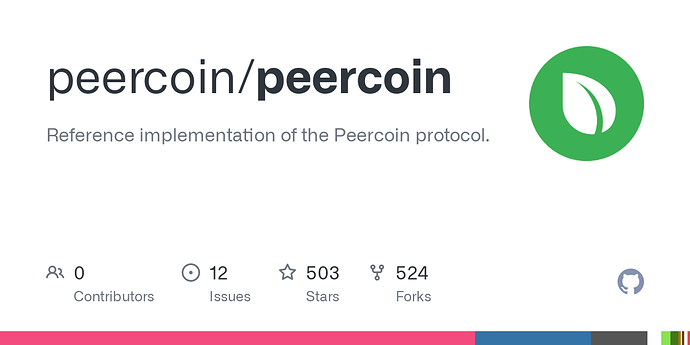 Been waiting for 0.10.4 which was released yesterday.