We are releasing an updated logo package for 2021. This update remedies some long-standing issues with Peercoin’s branding.

For the past several years, we have been using a paid font called FF Mark for Peercoin’s text logo. This font was selected in 2016 during Peercoin’s rebrand without consideration for how it might restrict usage in the future.

To avoid any issues, we’ve decided to switch to a “free to use” Google font. After consulting with a graphic designer on the options available to us, we eventually settled on a font called Red Hat Text. It is nearly identical to FF Mark and will work well as a substitute.

Another problem area we wanted to resolve is with the use of the lowercase p in the text logo. This has caused problems for us in the past. The tail of the p hangs low, which prevents us from being able to insert additional text directly under the logo. Uppercasing the P aligns all letters, leaving space for us to insert Peercoin’s slogan below the name. Check the image below for an example of this. 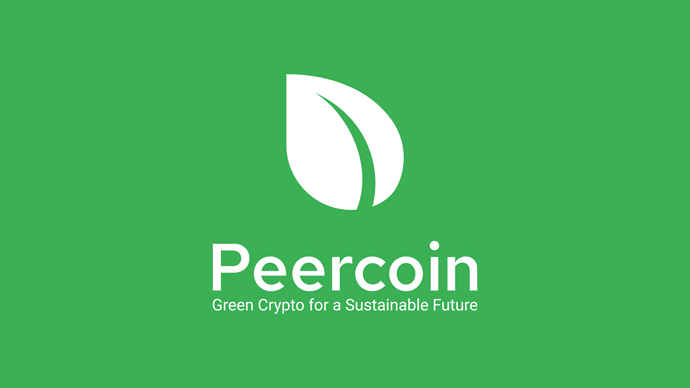 The package itself contains the following list of folders. 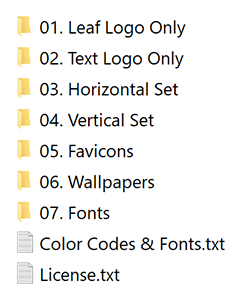 It is pretty self explanatory. The horizontal set features the leaf and text logos side by side, while the vertical set features them top and bottom. Both contain a set where the slogan is included and another where it is not included. The package also includes an assortment of desktop wallpaper for those interested.

The graphics listed on the Resources page of peercoin.net will be updated soon. For now, the full package can be downloaded at the link below…