Linux installation failure due to dependencies

Hi,
I’m trying to install on RaspberryPi version 3 arm64 version the peercoinLinux official wallet as described in peercoin github io/deb-repo/
I’ve tried to install it on RaspberryPi debian version image but I get this text messages that it can’t install due to dependencies

Also I’ve been trying to install it on Ubuntu Linux. The same dependencies missing and the strange thing is that I can’t update it or install them.
I’ve also tried the build version but stil no working. I guess the linux wallet is not working. Only the windows wallet is working

How did anyone solve it? 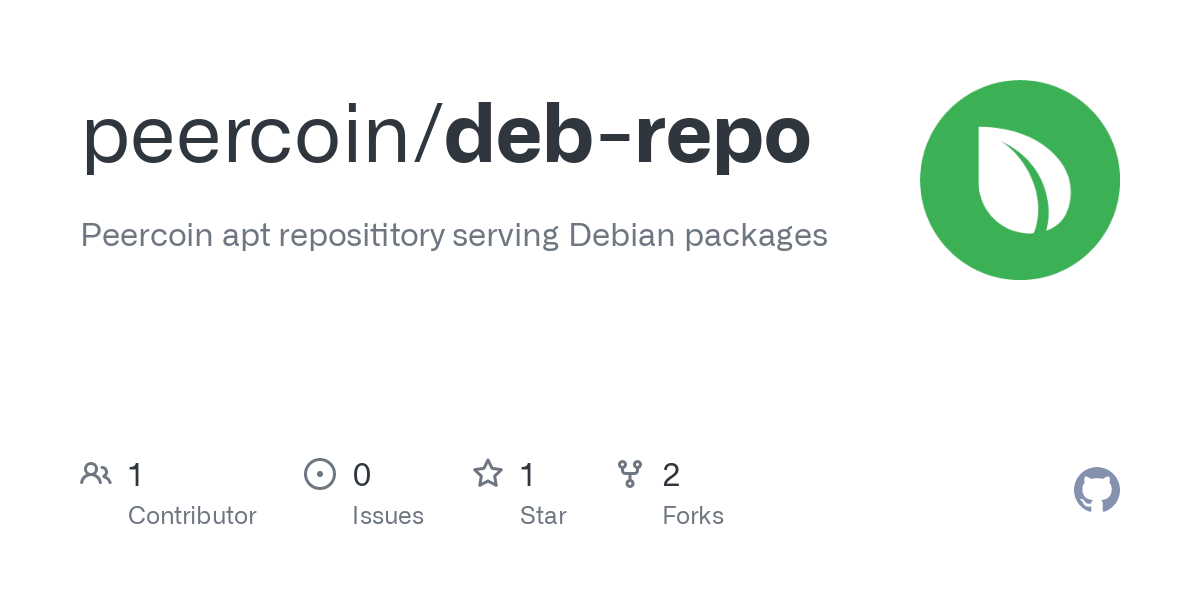 You can not use it on Ubuntu. 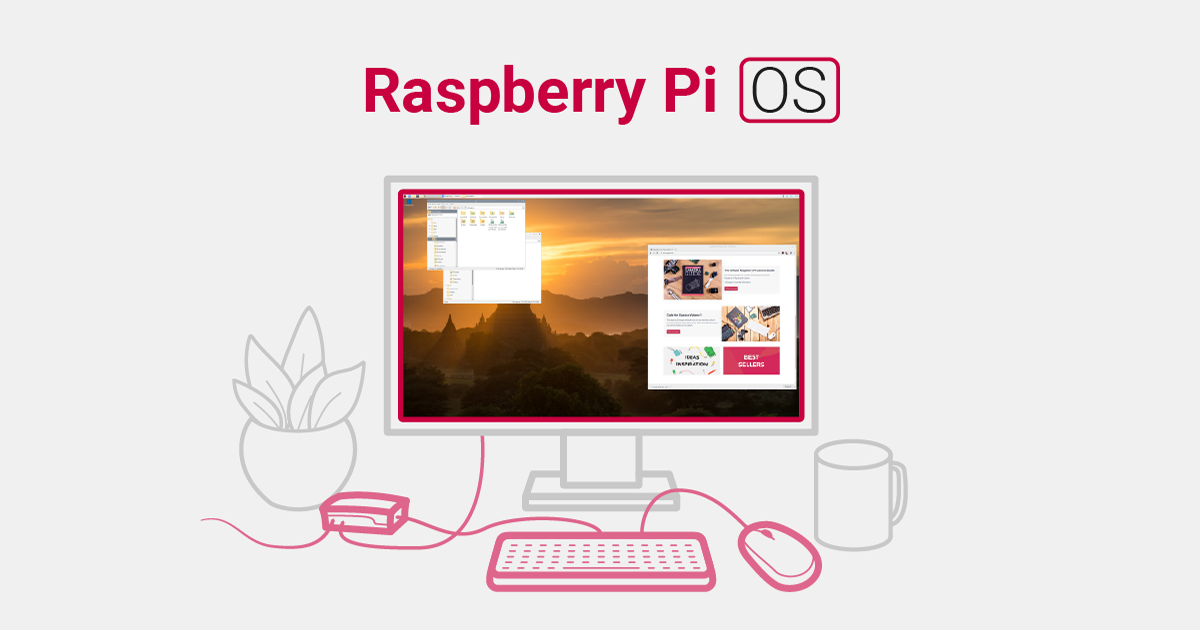 From industries large and small, to the kitchen table tinkerer, to the classroom coder, we make computing accessible and affordable for everybody.

Thank you!
the mistake was that I’ve installed the Debian 11(bullseye) on my raspberry PI.

I flashed now on the raspberry Debian 10(buster) 32bit(even though my raspberry supports 64bit os) and everything is working fine!