I made my attempt at explaining Peercoin recently here, however I also found a great article by someone on Reddit. I wanted to make sure it was permanently saved on the forum, so I copied it below…

r/peercoin - Is it just me, or doesn't anyone else think that a...

A time is coming when people are going to appreciate a well-distributed, ultra-secure, slow-changing coin based on sound economic principles. That coin is peercoin. 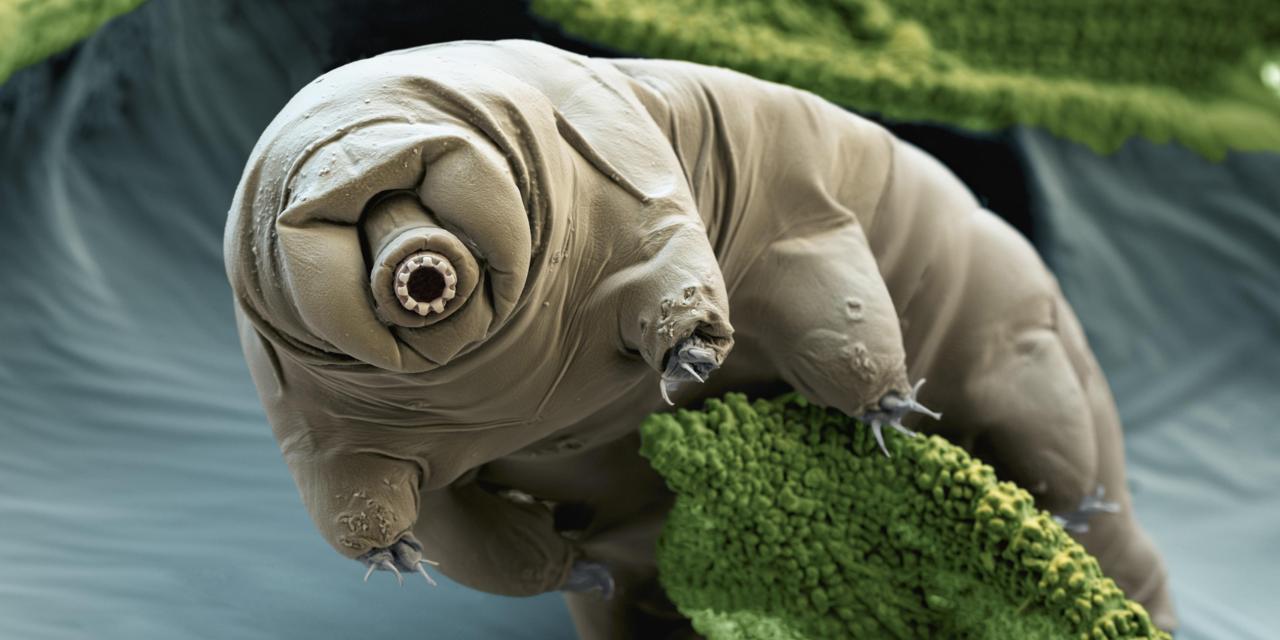 They can survive extreme conditions that would be rapidly fatal to nearly all other known life forms. They can withstand temperature ranges from 1 K (−458 °F; −272 °C) (close to absolute zero) to about 420 K (300 °F; 150 °C), pressures about six times greater than those found in the deepest ocean trenches, ionizing radiation at doses hundreds of times higher than the lethal dose for a human, and the vacuum of outer space. They can go without food or water for more than 30 years, drying out to the point where they are 3% or less water, only to rehydrate, forage, and reproduce.

Here are a few of the things that I like about peercoin:

The slow-changing, ultra-secure Layer One (the peercoin blockchain) is the golden foundation upon which any number of additional layers can be built. Anyone is free to build anything on top of peercoin that is as risky or complex as they can conceive. And if their conception is flawed, then peercoin needs not fall with it. The failure will not affect Layer One because it never changed Layer One in the first place. Though peercoin may seem stale or boring now, over time, the simplicity of Layer One and peercoin’s low mutation rate will be recognized as major advantages over its competitors and peercoin’s superior design choices will be vindicated. While other cryptocurrencies argue over making major changes to their blockchains, the peercoin community will remain firmly committed to the vision of peercoin as a “backbone currency” - a vision Sunny King espoused years ago:

From my point of view, I think the cryptocurrency movement needs at least one ‘backbone’ currency, or more, that maintains [a] high degree of decentralization, maintains [a] high level of security, but not necessarily providing [a] high volume of transactions. Thinking of savings accounts and gold coins, you don’t transact them at high velocity but they form the backbone of the monetary systems.

It may take a few more technical disasters. Maybe a few founders getting arrested for dodgy distribution or dodgy interest-gaining schemes. Maybe a few more shattered communities due to broken social contracts. But eventually you guys are going to recognize the elegance and foresight contained in peercoin’s design. The value of the slow-stepper. And if you don’t, the serious players who enter this space in the coming years will. He that hath ears to hear, let him hear.

Confirmed: Monero is the tardigrade of money. reddit.com/r/Monero/comme…

This animal seems more popular than I thought.

Monero’s built-in mixing causes blockchain bloat issues. Tardigrades are lightweight and small. It doesn’t match. A more suitable animal for Monero is one that is very private or one that hides well.

Scientists Say Tardigrades Will Be the Last Animals On Earth

Microscopic tardigrades, also known as “water bears,” are the toughest animals on the planet, capable of withstanding intense radiation, extreme temperatures, and even the vacuum of space. In a fascinating new study, researchers have shown that...