Platform currencies may soon be obsolete – The CoinFund Blog

Here is my claim. Within 5 years the biggest cryptocurrency by market cap will not be Ethereum or any other platform currency. Instead, it…

For example, it says: “Application currencies will be tied to their own blockchain instances and will dominate the space.”

Peerassets is not tied to its own blockchain, so is this good news for Peerassets - and Peercoin?

The news is evolve and adapt.

Running your own chain is hard, so I imagine apps of near future will work on several chains at the same time.

Is this a proposal or something working now? 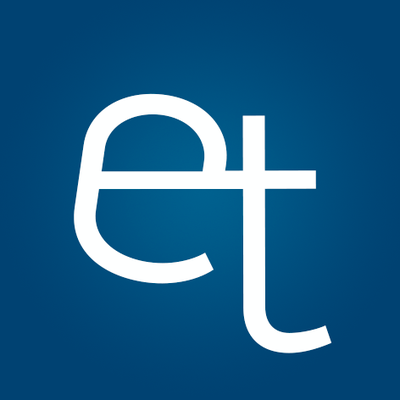 It has built in support for other networks. That means you can create #DogeAssets powered by the #PeerAssets protocol. How about we start swapping assets between #Doge and #Peercoin ? https://t.co/BjSy1wSM6n

Doge is scam. It was released as joke, it was annonced in russin forum, it was not innovative at that moment, quick currency was Worldcoin, Feathercoin… Doge have zeros in blockchaine, and blockchaine will be big. Chose another crypto for swap

It think it was just an example of what is possible.