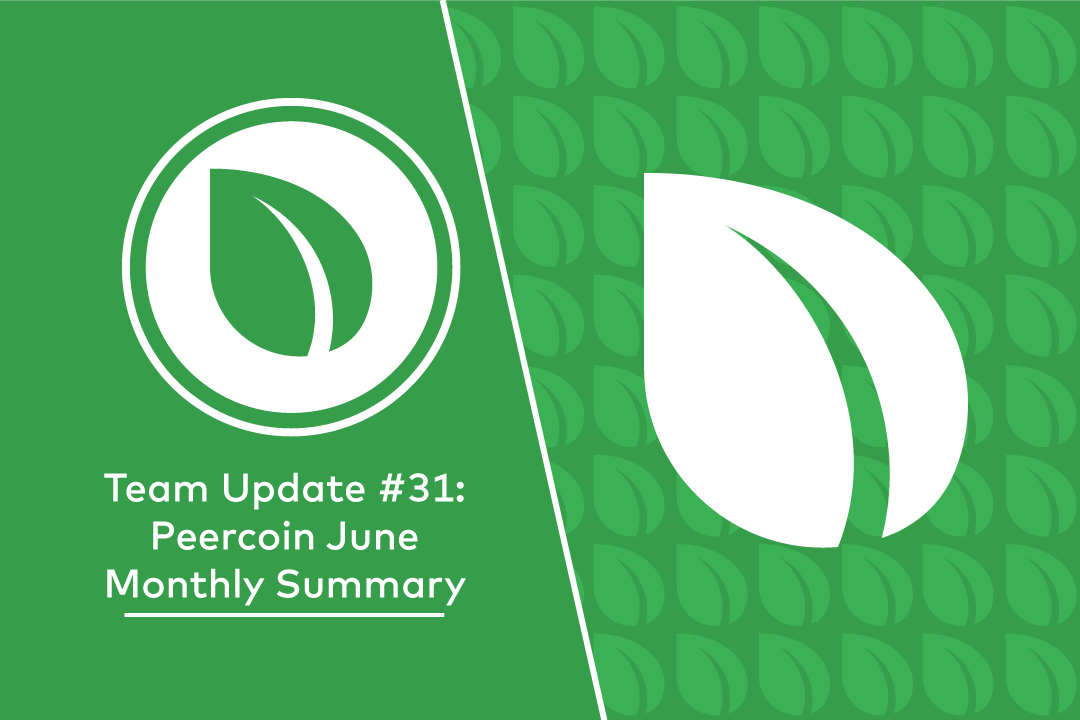 We will release more information as we get closer to the final release of v8.0. Original thread here: Peercoin v0.8 testing - #14 by Buckkets

If you are interested in asking a question for future interviews, you are free to post it below!

This update is rather short because the team is hard at working putting some finishing touches on v8.0. We will keep you updated as we get closer to release! Don’t forget to follow us on Twitter and on Reddit stay up-to-date with the latest news! If you want to get involved in the community, come hang out with us on Discord and Telegram!

See you guys next month!