Here is an overview of what is currently being worked on, plus the roadmap for the summer:

Website is currently being re-done in react.js to allow for easier upgrades and translation integrations.

Perpera is document audit protocol loosely based on the PeerAsset protocol. It allows for document notarization, document ownership transfers and querying of the revision history. It combines the immutability of a public blockchain and some elements of the git protocol. The web client is a simple to use frontend intended for mainstream use.

As you may already know, v0.8 is a major milestone in our protocol development. Arguably it’s the most important release since v0.1, which introduced the first viable Proof-of-Stake blockchain system to the world. v0.8 is based upon bitcoin-core v0.16 and brings our codebase up to speed with recent Bitcoin developments which includes segwit and sets the stage for Lightning Network integration.

Other notable changes are the removal of the transaction timestamp, which makes Peercoin transactions compatible with Bitcoin transactions and will allow easier integration with various Bitcoin tooling. Another important change is removal of the block signature for PoW blocks, which makes PoW fully compatible with Bitcoin mining and will ease the mining process for interested miners, making the process more efficient. This is being done to increase the number of active miners by making the process of shifting between various sha256 networks easier.

I would guess that Lightning Network does not need special introductions. The work on this will begin as soon as v0.8 is stabilized and put to production.

Implementation of a bug bounty program is being set forth with a goal to encourage the community to participate with the testing of our tech stack.

The Foundation is actively working on new exchange listings and the increase of on-exchange liquidity for the Peercoin markets. 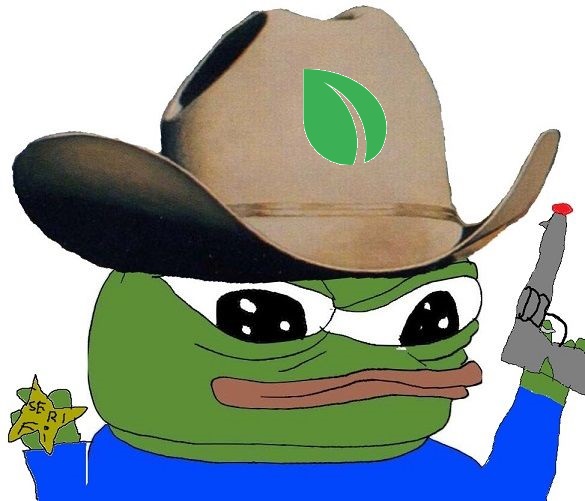 Great to see an updated roadmap with many new developments.

Will be late winter for our friends in the Southern Hemisphere. Say August/September.

Good first step. Looking forward to the day when this becomes an integrated part of Sharepoint like open source tools like Nextcloud.

Will be late winter for our friends in the Southern Hemisphere. Say August/September.