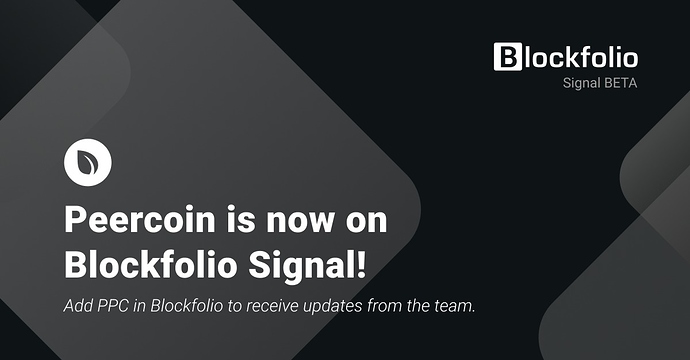 Buy, sell, and track Bitcoin, Ethereum, Dogecoin and more on Blockfolio. Get free crypto with every trade over $10. Stay informed with news and updates from token teams.

Peercoin’s Sixth Birthday
On August 19th, 2012, Peercoin turned six and remains one of the most energy efficient and secure coins in the space due to its revolutionary implementation of proof-of-stake.
https://www.peercoin.net/resources#whitepaper

UPDATE #15: The Peercoin Foundation is Now Open for Business! Announcements

Hello, while the work on the brand new branch is where the focus is recently we are still updating the 0.6 branch. Latest version can be described as “bugfixes and polish” as there is quite some small fixes and overall polish. Changelog: New DNS seed nodes, Multiple GUI fixes, Improved GNU/Linux desktop integration. There is now user-friendly way to launch the node in a testnet mode on Linux (Ubuntu with Gnome on the screenshot). [image] Binaries are hosted on the github, as usual: … 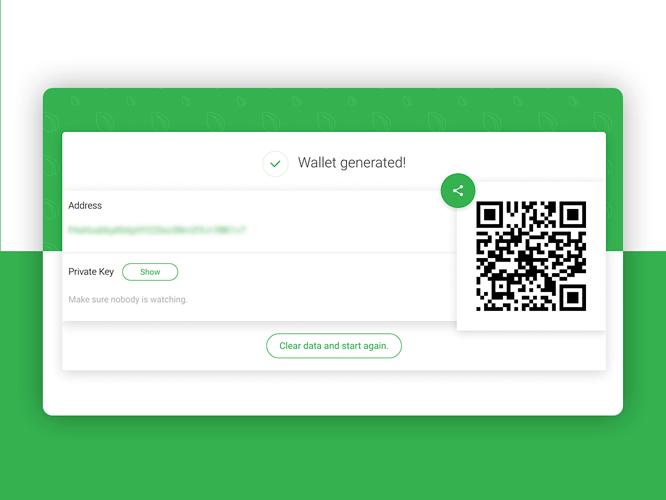 [image] Peercoin Partners with StakeBox (Pi Supply Brand) The Peercoin Team is proud to announce our partnership with StakeBox. StakeBox is a brand by Pi Supply, which is a world leading distributor of Raspberry Pi mini computers. For the past 3 months, we have been working together to develop a secure Staking Box for minting your peercoins. Peercoin payments are accepted. The Peercoin StakeBox is available for pre-order at the link below… Pre-Order Today! Partnership Benefits Our partne… 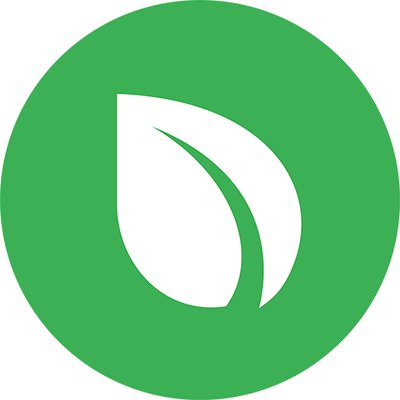 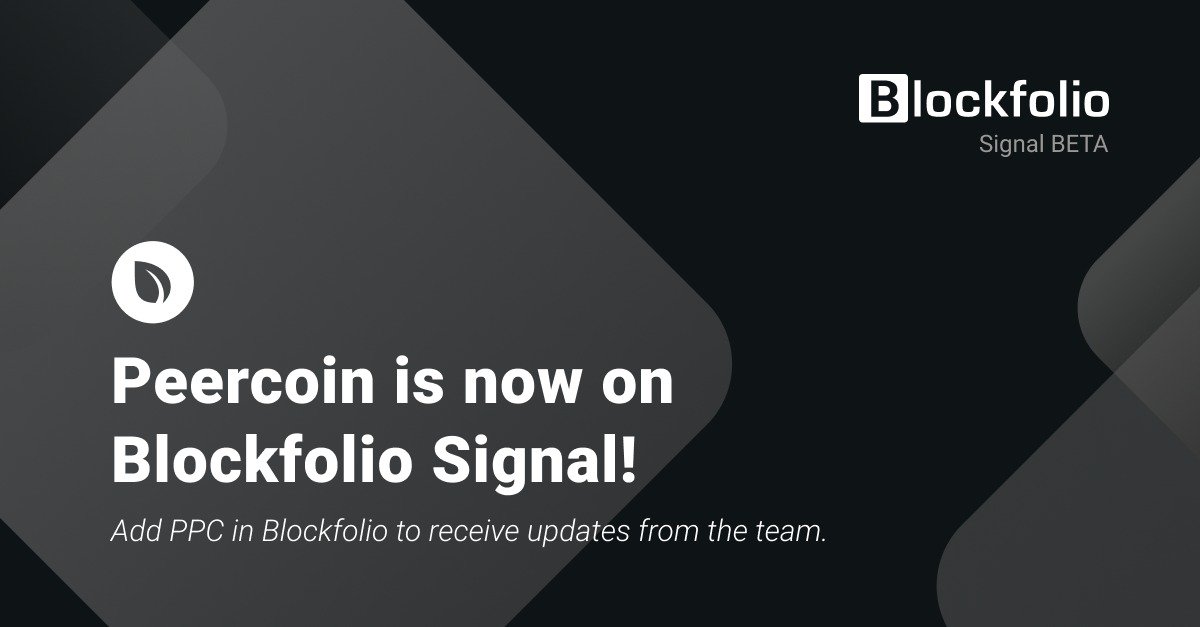