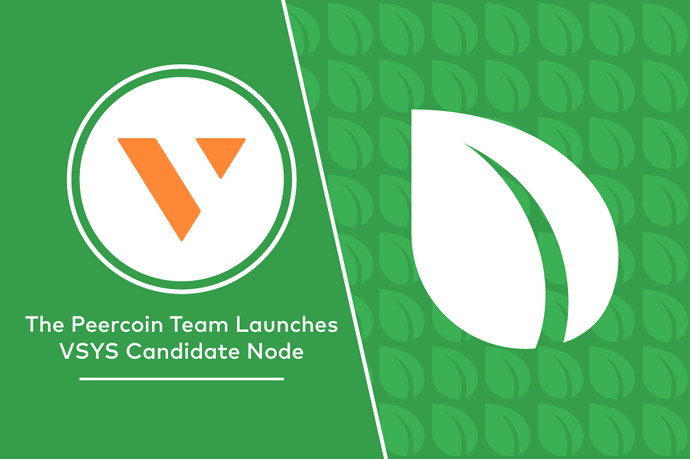 The Peercoin Team has launched a candidate node called ”Peercoin VPool” on vsysrate.com with the goal of becoming one of the supernodes that run the V Systems network.

If successful in attracting enough stake, Peercoin VPool will act as a new source of revenue for the Peercoin Project (in addition to foundation donations) to help fund development, exchange listings, marketing and promotion, etc…

In exchange, the Peercoin Team will utilize the knowledge and experience it has gathered over many years to operate a trusted supernode that provides high availability and quality service for the V Systems community. In addition, Peercoin VPool will provide a portion of its minting rewards for community development and marketing of the V Systems project.

We believe partnering to operate this VSYS supernode is an exciting first step at working toward a healthy collaboration between the Peercoin and V Systems projects!

I have some VSYS and have started leasing them to Peercoin VPool.