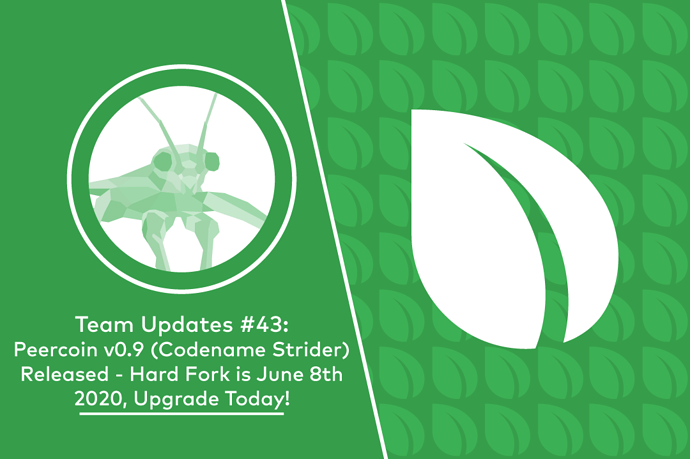 We are pleased to announce that after many hard months of work, Peercoin v0.9 (Codename Strider) is complete and a hard fork is planned for Monday, June 8th, 2020 at 12:00:00 UTC. You must upgrade your wallet client before then!

While Peercoin v0.8 (Mantis) was largely about modernizing the codebase and improving the technical capabilities of the reference node software, the v0.9 (Strider) development cycle was about the economics of the Peercoin cryptocurrrency.

Both the PoW and PoS aspects of the network have been modified. Proof-of-Work changes are rather minimal; in summary target block spacing has been set to 60 minutes, rather than having dynamic PoW block spacing target. Block spacing is currently approximately 60 minutes anyway, so this may not sound like a big change, but it stops some PoW pools from trying to game the system. By making PoW more predictable, RFC-0019 brings inflationary stability to the overall system.

That change is minor when compared to the modification of the Proof-of-Stake side of the system. Some of you may have been following the discussion on RFC-0011, which was ongoing for over a year, and you may have noticed that RFC-0011 was rejected about two weeks ago and replaced with RFC-0018.

In my personal opinion, RFC-0011 is a great idea, probably the best idea thrown around here in the last couple of years, but ultimately it’s too complex and we could not get consensus about it. The gist of both RFC-0011 and RFC-0018 is that the Peercoin money supply inflates at a rate of 1% on paper, but we are nowhere near that in practice.

In the old system, in order to have PoS inflation at 1%, a full 100% of all peercoins would have to start minting and solving blocks. This is simply impossible. In reality, over the last couple years Peercoin’s PoS inflation has only been between 0.10% and 0.20%, which is far from the “promised” annual 1%. Due to the very rough history of this beautiful blockchain, namely the closure of btc-e, dozens of exchange hacks and closures, as well as a couple of de-listings, we are in a situation today where nearly half of the monetary supply has not been moved for over two years and we can consider those coins lost for all intents and purposes.

The basic principle of RFC-0011 was the following: the Peercoin network promises a steady inflation of 1% on monetary supply, and if you want a cut of it: mint. In essence, if only 20% of all peercoins are minting, the effective reward for active minters would be closer to 5% per year. However, the problem with this scheme is that minters would try to game the system and only mint when minting participation is low. Thus, we came up with RFC-0018, which yields similar results, but keeps the reward calculation simple and prevents gaming of the algorithm. You can read more about the change here.

Long story short, the network will reward active minters more, while keeping the overall inflation around 1%.

Accompanied with an expected inflation drop from increasing PoW hashrate, overall monetary inflation will largely remain unchanged, and will be more stable.

Other changes are minor and do not change the behavior of the network. RFC-0017 is just a consequence of RFC-11, and it stops minters from going offline for longer than a year and coming back to mint. We did not see this as fair, so the coinage counter is reset after a year now. Limiting coinage disincentivizes extremely long term periodic minting, thereby making continuous minting more attractive.

The v0.9 client can be downloaded from the wallets page of peercoin.net. For users upgrading from v0.8, upgrade instructions can also be found on that page.

For the minority of users that may have skipped v0.8 and are upgrading from v0.7 or earlier, please check these additional instructions from the previous v0.8 release thread as you will need to go through the additional process of rebuilding your block database. If you need help with installation, leave a comment below. 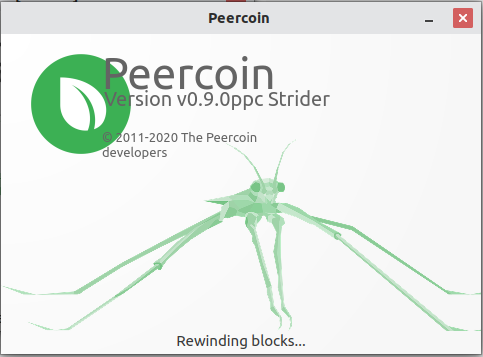 To stay informed as we get closer to the hard fork date, you can follow the latest Peercoin news on our forums, our Twitter, or Reddit. If you want to come chat or need help, come say hi to our team and community on Telegram/Discord.

Don’t forget you can see the latest updates using the Blockfolio and Delta Apps! 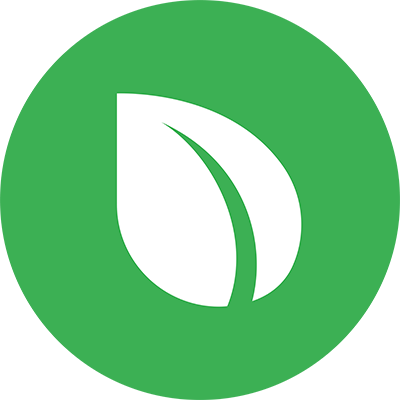 For anyone who may be having problems, we have added in this piece to the instructions…