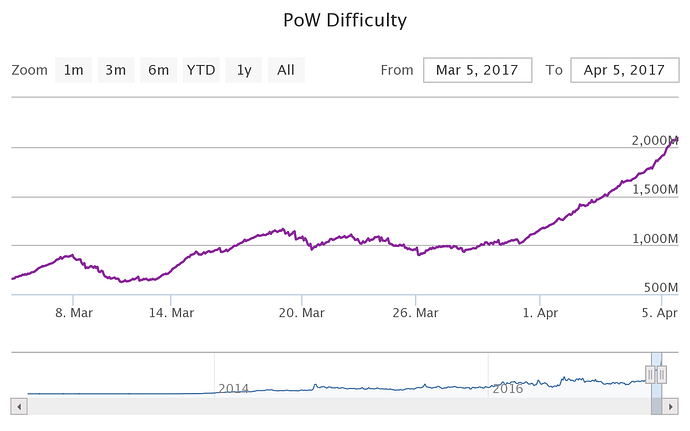 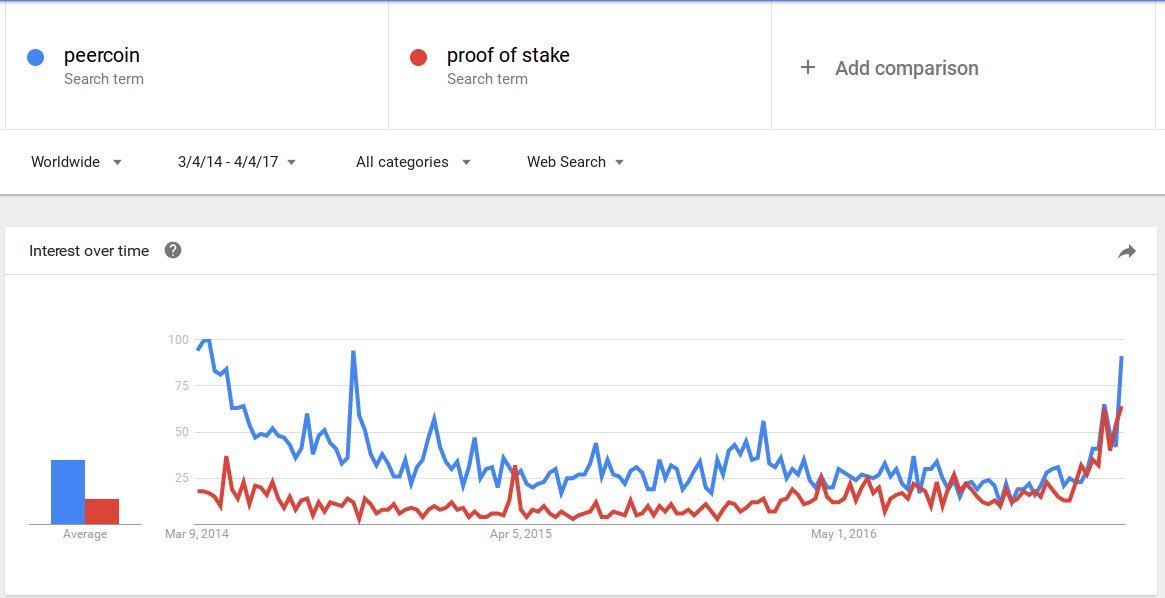 I’ve altered the titles for 3 team members because I feel the original titles that were used in this update were not descriptive enough. @saeveritt, @Fuzzybear and @backpacker69 were previously listed as Core Members, the same as Irritant and Nagalim, however in reality they are developers.

@sigmike and @hrobeers are Core Protocol Developers. I originally wanted to list Saeveritt, Fuzzybear and backpacker69 as Core Developers without “Protocol” in the title, however I felt the distinction might not be obvious enough to people and cause confusion. This is the reason I just labeled them as Core Members instead.

Now I feel this title is not accurately representing their abilities and responsibilities, so I’ve decided to simply call them Developers and leave “Core” out of the name completely, thus removing any potential confusion that they may be working on the core protocol. So to be clear, they are developers that work on Peercoin related projects like PeerAssets, block explorers, infrastructure, maybe even the client itself, however they don’t work on the core protocol.

I’ve also slightly adjusted the titles for @peerchemist and @Sunny_King to be more descriptive. So the titles will now be as follows…

What’s the difference between a Core Member and a Developer? Please define Core Member.

A core member is someone who just helps us out with various projects and doesn’t have any coding skills.