I am thinking of starting a pool on peer4commit.com but I am a complete newbie and I want to do it the right way, so I am wanting your feedback.
The issue is that there are no peercoin wallets on iOS, none that I know of as of this writing.
One of the best and most secure Bitcoin wallets on iOS is Breadwallet
You can read a complete interview with the dev, talking about the app, here.
I’ve already reached out to Aaron and asked him about possible future support for other cryptos, and for now he stated he remains focused on Bitcoin. But, the project is open source (Github link) so all it would take is skill and incentive.
What do you guys think?

I want to make sure I understand what I am doing and that I am using Peer4commit the right way.
I’m not the one to be developing this port. I was thinking of starting this project as a way to collect PPC to hand off to whomever actually develops the app. Is this the intended design of how peer4commit works? Looking around other projects, that’s how I understand it.

In the meantime, the project is up. I know it looks stupid to have no coin donated to start up, I feel like I should be the first to do it, but I have none yet.
http://peer4commit.com/projects/142

Maybe the dev is interested to develop an iOS wallet for Peercoin (and NuBits), or at least there is another repo besides the original Breadwallet to work with.

Thanks! I’m glad there seems to be interest picking up in developing a nice wallet for iOS

I read the interview with the Breadwallet dev that you linked, and noticed that it said that Breadwallet uses SPV. I think I remember there being problems using SPV for Proof of Stake coins?

I read the interview with the Breadwallet dev that you linked, and noticed that it said that Breadwallet uses SPV. I think I remember there being problems using SPV for Proof of Stake coins?

Any info about this river333?

Is anyone already in the process of porting PPC to Breadwallet? I’ve tested the wallet and it looks really great!

Gonna cross reference these two topics to each other 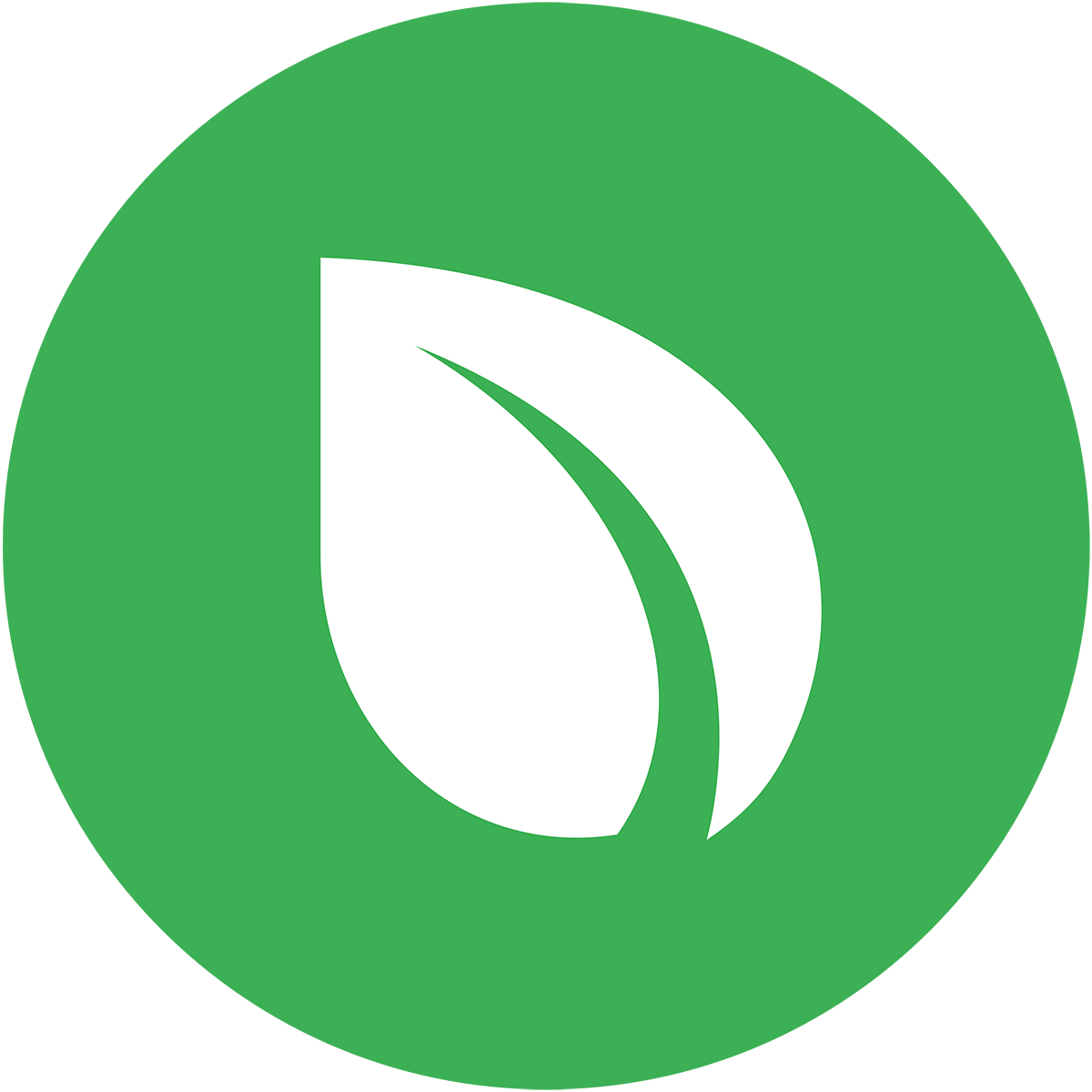 What Kind of Mobile Wallet Do you Need?

I am an iOS developer and new in this cryptocurrency. I can help in developing mobile apps for iOS (iPhone, iPod Touch and iPad). I want to know what kind of mobile app that you would like to have? May be you can list down the functions, point me to...

Any info about this river333?

This is the thread I was thinking of: http://www.peercointalk.org/index.php?topic=3158.0

Does anyone know of any other coins based on Peercoin that have an iOS wallet? I checked a few of the larger ones and couldn’t find any.

This is the thread I was thinking of: http://www.peercointalk.org/index.php?topic=3158.0

Does anyone know of any other coins based on Peercoin that have an iOS wallet? I checked a few of the larger ones and couldn’t find any.[/quote]
I think only Doge managed to build something off Breadwallet. There are other coins but they built something different (Digibyte?)

Having a mobile wallet, I think, is one of the cornerstones of facilitating adoption. This is an area that I think needs immediate focus. Easy to say, not so easy to get it done.

I think that hive is a good target for an iOS wallet - https://hivewallet.com/

They already support Litecoin and are open to adding other alts. They said recently that they are not actively adding any others at the moment but would accept pull requests.

They also were interested in adding Primecoin a few months ago but that never happened.

Here’s what they need:

How many of you guys have dev teams that could add the necessary support to Hive?

If you have a blockchain-style API and a decent JavaScript programmer at your disposal, you should be able to knock out support for this in a day. Then we’ll make it pretty and merge it all back in. 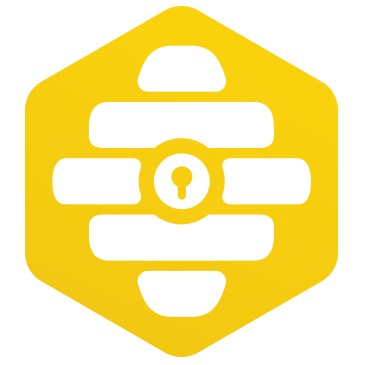 hive-js is the backbone of Hive Web, Hive iOS and some other forthcoming platforms, so if support exists there, we can get it onto mobile devices.

Another good thing about hive is that Peercoin would be added to a wallet that is already very popular and so would gain more exposure than releasing our own app.

There was a previous thread on this where it says that it wouldn’t be possible to add Peercoin until v0.5 has been released, but I’m not sure if this is still the case as I think createrawtransaction is available in Peerunity now.

Well, Hive wallet is dead.
However, Coinomi supports Peercoin, but they don’t have an iOS app yet.

Edit: Coinomi said they are pending approval on the App Store