to help people who can’t get past this error, please delete your blocks/blk*.dat files and restart peercoind with these options:

I don’t think forking during a major holiday is smart. I think we should postpone this fork until 10th of January 2019.

Edit: This will also give the people running the nodes sufficient time to upgrade.

Giving more time for nodes to upgrade before the hard fork is always good and personally I see no need to rush protocol V07 activation, especially considering our history of v06 fork watch.

To be on the safe side I would rather implement signaling via block versions and activate when we get to 75% or it would be strongly advised to have such a hard fork date at least 2 months off, around 21st of January.

p.s. Maybe there’s a project that would benefit from lower fees during this holiday season that we don’t know about? That would explain the rush to release it.

Gitian binaries are available for those not willing to build themselves but wanting to help testnet.

Please share the addresses where to send testcoins to.

Thanks to @nohea, we have a testnet pool setup to find pow blocks, if you have spare asics that you can spare to get some pow blocks into the new 0.7 chain, go for it:

we have released rc5 of version 0.7, which will hopefully become final soon.

v0.7 changes are planned to become active on 12th of march. 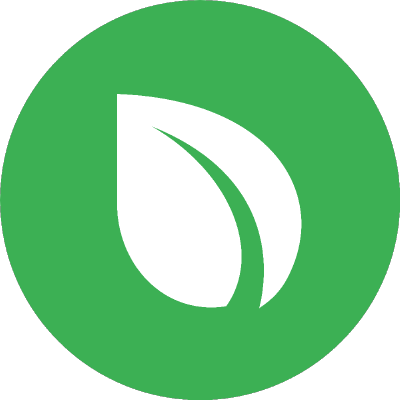 Splash screens should be updated to the copyright year 2019 before releasing Peercoin v0.7.0. Maybe a task for @Buckkets ?

He is on the task already.

Sorry, I don’t get Github notifications. My apologies for the delay. PR’d and merged

RC6 binaries have been uploaded today:

Are we going back to this chain on testnet: https://chainz.cryptoid.info/ppc-test/ ?

Do you have some IPs for nodes on the rc6 fork?

There is one on this forum server.

Some nodes on the new testnet fork:

v0.7 has been tagged: https://github.com/peercoin/peercoin/releases

Binaries and official announcement will happen sometime in the next 18h.