Peercoin ROADMAP -- Want to see it?

On Telegram a user was asking about the Peercoin ROADMAP.

I answered that question quite well on steemit here: 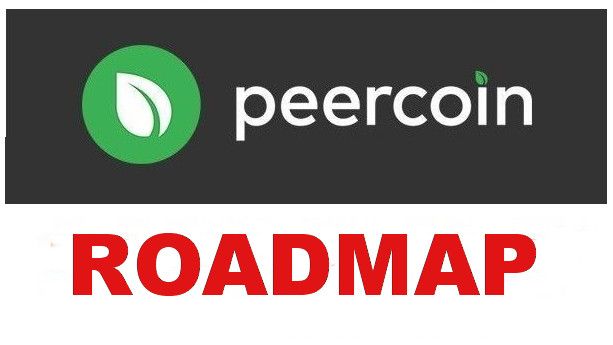 Peercoin ROADMAP -- Peercoin created 2012 as a solution to Bitcoin's scalability...

Want to see the roadmap for Peercoin? What does the roadmap say? Every coin has a roadmap... A published… by ppcman

Good article ppcman and I agree! I’ve heard it said before that public roadmaps are for shitcoins. Peercoin does have a roadmap, although we don’t publicize it like other projects do. It remains an internal roadmap. We do publish some things that we are currently working on here, but we don’t put out our plans for the future too early.

Sometimes the best solution for a problem is not known until later, so it would be setting false expectations to reveal things too early. For example, the idea for PeerAssets was originally put forward by @mably, but then @peerchemist completely revamped the idea and made it into something much better. Sometimes an idea needs time to mature and take shape before it is ready to be made public.

Besides preventing false expectations, it also makes our team more unpredictable, so that competition can’t know in advance everything that we’re planning and working on. It works this way in the real world as well. Businesses don’t broadcast all their plans for the future. They keep them close to the vest in order to maintain a competitive advantage, and then reveal everything later when the time is right.

Public roadmaps are like the guy at the bar with low self-esteem that feels he needs to read off a whole list of his accomplishments to a girl in order to show off how awesome he is, so he can get her attention and score a phone number. Peercoin is not desperate like this. Peercoin is like the confident guy at the bar that already knows how great a catch he is, and doesn’t feel the need to desperately broadcast it to everyone he meets. In other words, we are interested in developing things the right way and will reveal them to people only when we feel we’re ready to showcase something.

By the way, do you mind switching out your image banner for this non-pixelated one I made below? 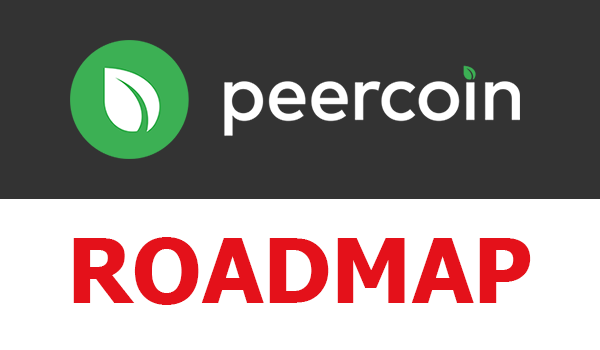 Also, maybe you could edit the article to link at the end to the place where we post our developer updates as I did above.

I found my password from when I registered on Steemit last year, so I commented and upvoted you.

Sure, roadmaps aren’t necessary. If you spend some time on the forum and chat, you can get an idea of what’s being worked on.

But nevertheless there is a roadmap, here: Update #9: Peercoin Team Releases Full Roadmap for 2018-2020 (Infographic Included)