Chemisist over on bitcointalk has added an optimization to to latest mining code. 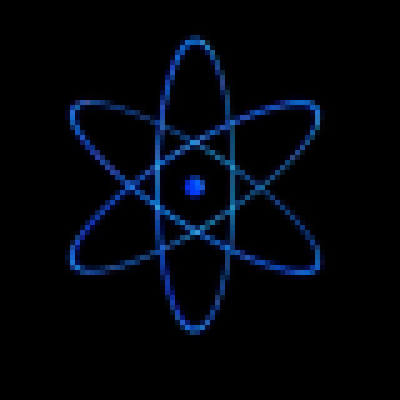 I am getting about a 30% boost from it on my core 2 machines and from what people have been saying it’s about the same on core i’s. Amd FX processors seem to mine slower however, my FX 8120 definitely did.

Another small optimization I have notices people using is to mine with more threads than processor cores. 1.5-2x threads/cores seems to work well this can be done with “setgenerate true 6” (for 6 threads) in the debugger or “rpcthreads=6” in the config file.

It also works with amd cpus if the binary is compiled on the amd box with -march=native. I’m getting 2050 pps on the FX 8120 now when running 16 threads.