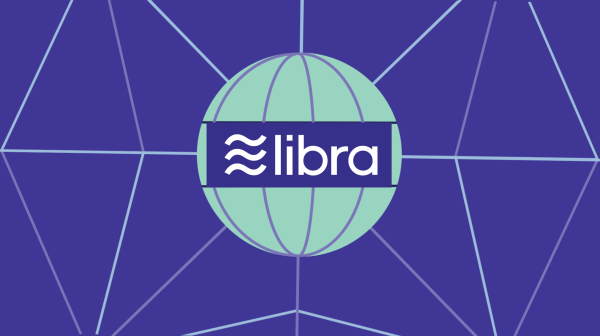 Facebook announces Libra cryptocurrency: All you need to know – TechCrunch

Facebook has finally revealed the details of its cryptocurrency, Libra, which will let you buy things or send money to people with nearly zero fees. You’ll pseudonymously buy or cash out your Libra online or at local exchange points like grocery...

Just curious what our community’s thoughts are? It seems they’re after consumer transactions at volume, targeting paypal and venmo. I’m interested in the technology behind its blockchain and what this could mean for bitcoin, ethereum, peercoin, and cryptocurrencies in general.

Still thinking about it. Initially, not a fan due to the backing companies being seemingly anti many of the principles that crypto was founded on. I will probably have a more coherent opinion as we see it unfold.

I don’t know about the technology itself, but big tech in general has been very pro-censorship over the past couple years, especially when it comes to politics. If they don’t like the way you think, they will just cut your access to the service. They’ve basically already been doing this by deplatforming certain people they don’t like. I would not trust any of these companies to manage a payment system. And you shouldn’t have to. The purpose of crypto is to remove trust. I think it is inevitable that it will be abused. 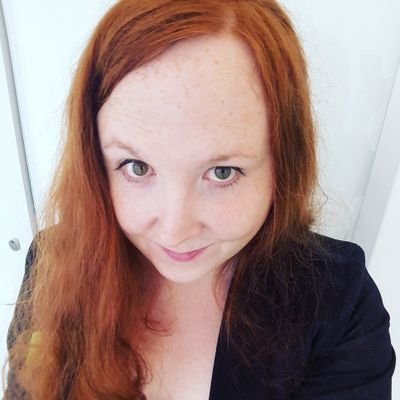 Can't wait for a cryptocurrency with the ethics of Uber, the censorship resistance of Paypal, and the centralization of Visa, all tied together under the proven privacy of Facebook. twitter.com/coindesk/statu…
5 Likes
nohea June 18, 2019, 7:52pm #5

Facebook Libra is probably going to try and play against AliBaba/AliPay and WeChat/ WePay and Amazon more than decentralized crypto. Those are more in the surveilance capitalism area.

There will always be a space for the decentralized and more private monetary systems.

I think it’s a neat application of the blockchain tech, no matter how watered down it is. It still uses the blockchain to solve the problem of trust and prevents double spending.

Libra opens the doors to private money, anational money, as proposed by Hayek decades ago. This is why are are already seeing calls for caution from national institutions.

It’s still a very weak form of the technology we’ve been developing for almost a decade now, it is still vulnerable to same problems that bug users of PayPal, Visa and other payment processors. It’s vulnerable to censorship and it features a centralized institution which oversees the entire network.

Essentially it’s not in the same league as Peercoin (or Bitcoin) but unfortunate trend with cryptocurrency in the past three years is centralization. As market and users have accepted using Ripple and similar blockchain networks we can expect users to accept using Libra. We can actually expect that Libra will eclipse any decentralized network in real-world usage by orders of magnitude.

It seems that to vast majority of users out there decentralization and censorship resistance does not mean much.

It won’t mean much to them until they are personally affected. Bitcoin, Peercoin and other decentralized networks will be here waiting for them once they are impacted. The option will always be available to them to make the switch when they are ready. At the very least, Libra should help get the masses more familiar with the tech.

Democratic Rep. Maxine Waters on Tuesday requested that Facebook pause its development of Libra, an upcoming cryptocurrency that the company plans to release in 2020.

Libra opens the doors to private money, anational money, as proposed by Hayek decades ago. This is why are are already seeing calls for caution from national institutions.

Looking at it with tech lens, it may be a good initiative to popularize cryptocurrencies even further, yes. But given the historical censorship and surveillance approaches from this company, I can’t think anything good will come out of it.

I mean, nowadays if you say something wrong at their platform you get flagged, silenced and often banned. What will happen when the same company that does that to your online posts also gets control over your money? What happens when most stores/services start to only accept “Libra” mimicking what we have today with “Login with Facebook”?

I’m looking at this project with concern, waiting to see where this odd tide will drive us.

My interpretation of the 26 page technical document describing the protocol to be used as a platform for the Libra coin and more.

I am against it for the most part. In my opinion facebook should just stick to social networking rather than trying to monopolise new industries such as cryptocurrency and VR.

However if this libra “coin” is able to get more people involved in crypto and at least provide them with foundational knowledge and experience with crypto then they will only be more ready to adopt real crypto coins when/if the time comes.

Money and social media seem like the natural progression of these payment systems. I think that’s what Venmo did, but it never hit the fully integration phase. 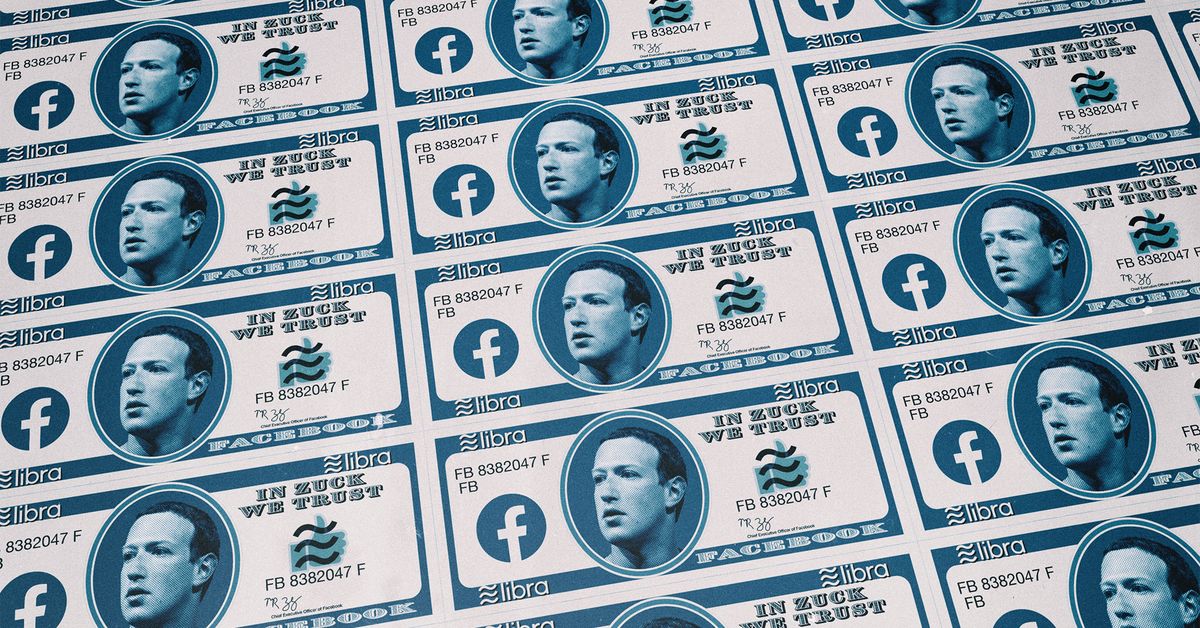 ‘These vulnerabilities could be exploited and obscured by bad actors’