Hi, my colleague at V Systems and discusser of incredibly-geeky-tech-open-source-stuff-pal, @peerchemist let me know that there are some Steem exiles here in the Peercoin community.

Of course, Steem has many exiles for many good reasons. There were a number of technical issues, economic issues, and community issues, and all of them were kind of related to one another.

probably the biggest change that we’ve made with blurt is the fact that there are now transaction fees. We feel that this makes the blockchain much more sustainable than fee - free chains.

Here’s an article that drove our thinking when designing the transaction fees: 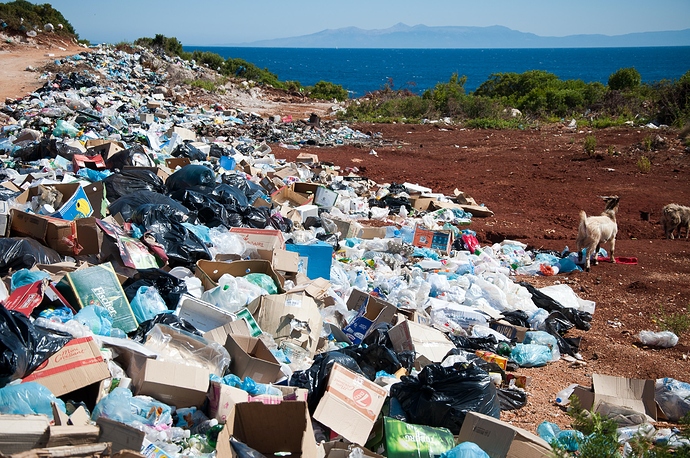 And just so you know, I partially disagree with the author of that article. In that article Nic Carter states that generalized storage on a blockchain is pure folly. I think that steem always had clear utility, Even if it’s economy was kind of screwed up and there were various business-related issues with the project and platform.

So I guess basically that I think that fees should be high enough so that every transaction benefits the blockchain and the community.

Fees are currently put into a DAO account, but they will be burned as of the next software update.

other than that, we have removed down votes from the platform, and of course because we have fees we no longer need the concept of resource credits.

In terms of road map, one of the things that we’re really interested in doing with blurt is integrating with other cryptocurrencies

So just for example…

Would you enjoy a blogging platform where incentives and tx fees are paid out in a native currency called blurt and you are able to tip other users in PPC? 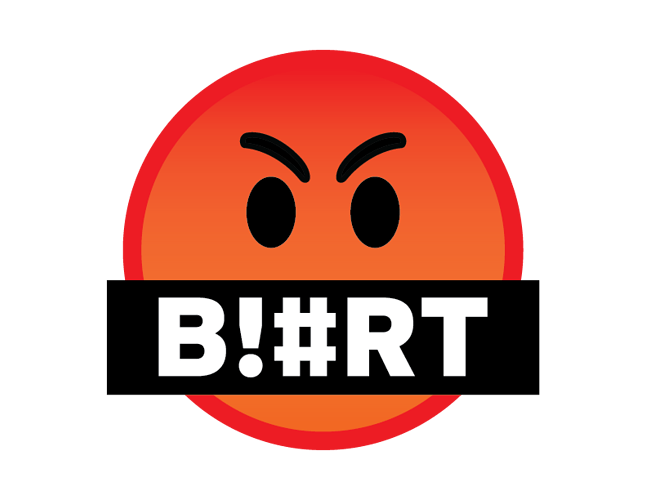 Blurt is a social media platform where everyone gets paid for creating and curating content. It leverages a robust digital points system (Blurt) for digital rewards.